A preview of Orlando Festival 2018

The program of the 21 afternoon and evening concerts is ready, the precise programs will be published soon on the Orlando website.
Orlando 2018 tries to present a fair share of baroque ((including Vivaldi's Four Seasons, one of his bassoon concerts and many pieces by Bach!), classical, romantic, 20th century and 21st century repertoire. And in addition - as you are used to - a lot of attention for Dutch chamber music.

We will be presenting a fair share of baroque, classical, romantic, 20th century and 21st century repertoire. About 20% is dedicated to the works of Louis and we will also play the Septet by his teacher Kees van Baaren, a very influential composer and teacher, and two works by his former student Martijn Padding, now composition teacher at the Royal Conservatory in The Hague.

As guests of honour our composer-in-residence Louis Andriessen will hold a key position in this year’s programming. No less than 23 of Louis’ works, spanning a period of 60 years of composing, will be heard at this year’s Orlando Festival. From his early work in 1957 until his latest organ compostion from 2017! Louis will be present at the festival for a couple of days in order to rehearse as many pieces as possible with the Orlando musicians. Also will be performed the Septet by his teacher Kees van Baaren as well as two compositions of his former student Martijn Padding, who is now his successor as teacher in composing at the Royal Conservatory in The Hague.

The Orlando musicians will record a CD of a selection of his works, like previously done with the works by Oscar van Hemel. This CD has been released last week! In a few months the Mahler CD with recordings of the Gruppo Montebello 2015 (fourth Symphony) and 2016 (Kindertotenlieder) will be released.

No less than 26 Orlando musicians will be present at Rolduc, in addition kinesiologist Jospeh Quoidbach and Carolien Arends – who by popular demand teaches the master class ensembles in the highly effective Emotional Freedom Techniques (EFT) will be present. Last but not least soprano Wonjung Kim, who will not only sing two works by Andriessen, but who will also give yoga lessons every morning during the festival.

This will be a festival with a previously unheard amount of percussion (a.o. Bartóks famous Sonata for two pianists and two percussionists). I am pleased Jennifer Heins will be joining us again and that she will bring her colleague Jonathan Bonny.

Axel Everaert will teach the vocal master class for singers and pianists. Later in the festival he will be joined  by tenor Marcel Reijans , who together with Ludwig Mittelhammer and the Gruppo Montebello will perform Mahler’s Das Lied von der Erde.

To my utter joy Sigiswald Kuijken will teach our master class ensembles in their classical repertoire. Sigiswald will also give a lecture about his interesting quest of the Violoncello da Spalla. He will perform Bach’s Suite nr. 1 on this beautiful instrument.  Larissa Groeneveld and Mikhail Nemstov will perform nr. 3 and 2. By request of the Baroque players at the festival he will assist them in their studies.

Several master class ensembles have already enlisted, such as the returning Erlendis Guitar Quartet and two ensembles from the Tsjaikovski Conservatory in Moscow (a piano trio and a violin-piano duo).

We all look forward to an exciting Orlando Festival with a lof of ‘golden oldies’ and new discoveries! 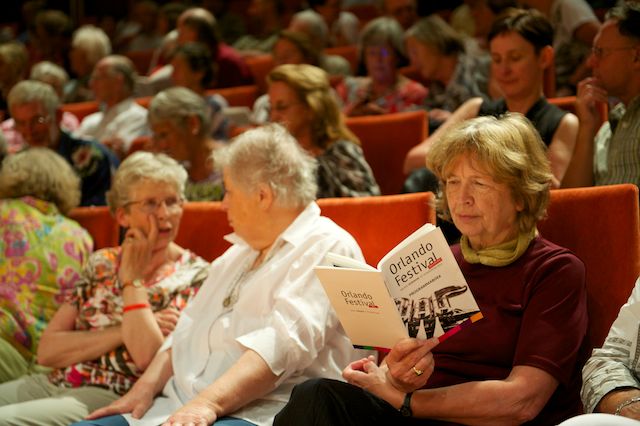 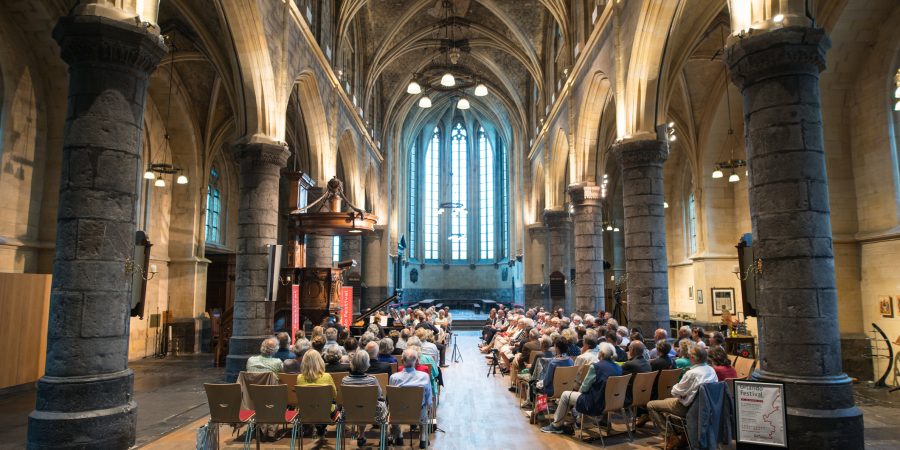 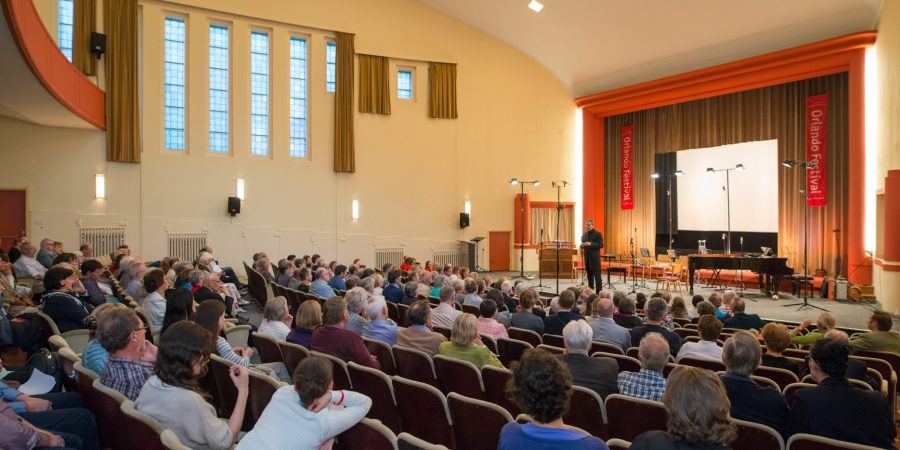 We use only functional and analytical cookies. Nothing else! Change your settings or view our privacy statement.