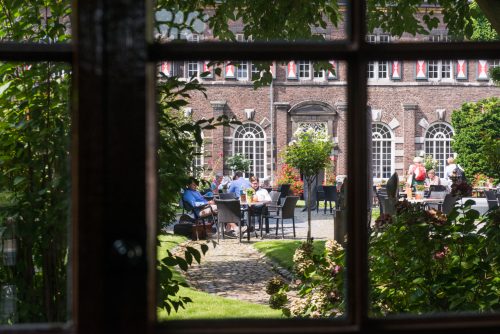 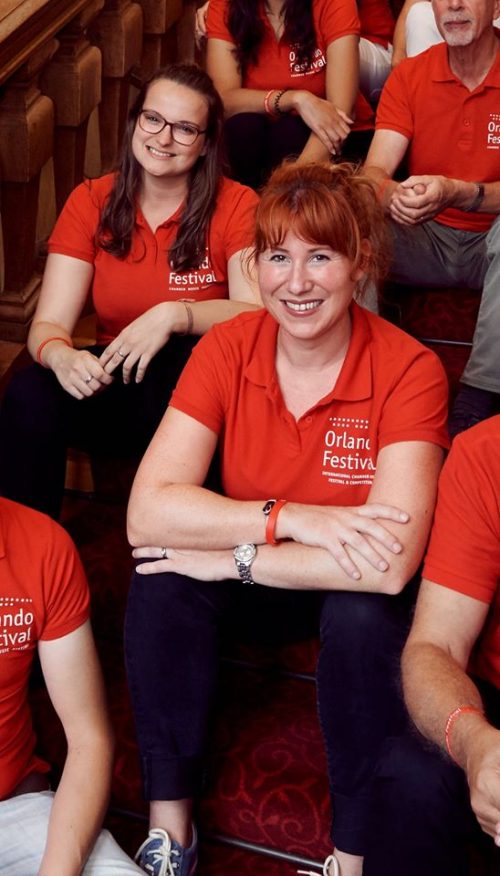 After having been associated with the Orlando Festival during ten years, Leonie Curvers has left the organisation as of March 1, 2020. 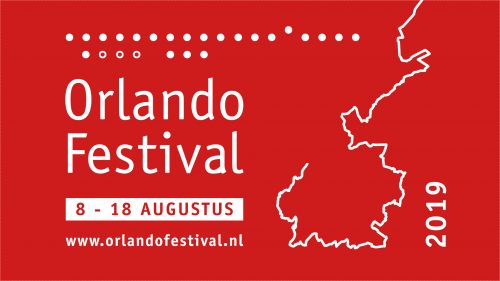 A booklet full of practical information about your stay at Rolduc. Useful for both visitors and participants. Download your version here... 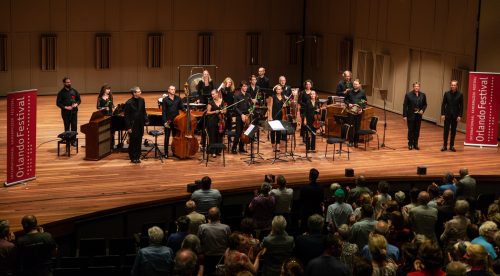 The program of 2019 completes the original repertoire of arrangements with the works of Zemlinsky and Reger. 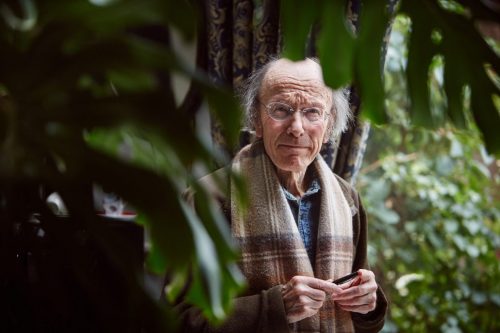 Hans Kox, central composer at the Orlando Festival 2019, has passed away

Hans Kox (1930-2019) will be the central composer of Orlando 2019. A choice of about two hours from his rich chamber music oeuvre will be performed. 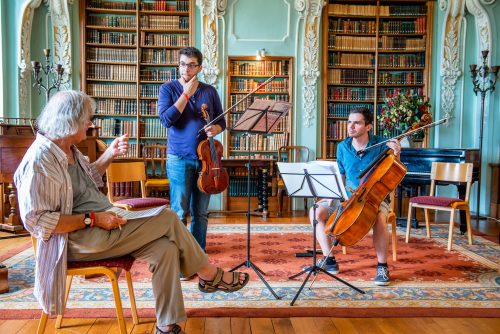 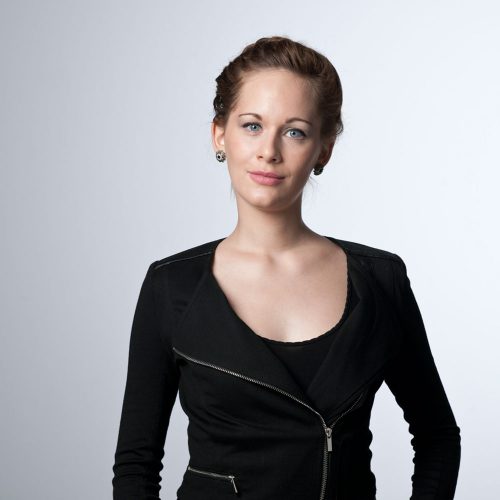 Work is under way on the Orlando 2019 programming, which will take place from 8-18 August. From January onwards you can register for participation in the festival or for a visit (with or without an overnight stay at the Rolduc Abbey). Then we will also announce most of the musicians. From March onwards, the full programming of the afternoon and evening concert series will be published on this website. 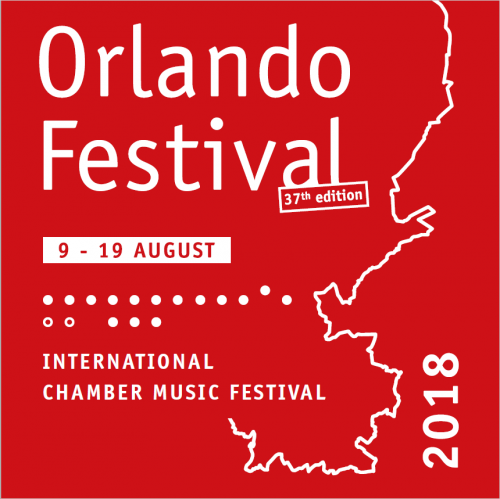 Every year participants of the Orlando Festival receive, upon arrival at Rolduc, a partcipants guide. This year we will publsihed it already online. In this guide you will find practical information, floorplans of Rolduc and a participants list. 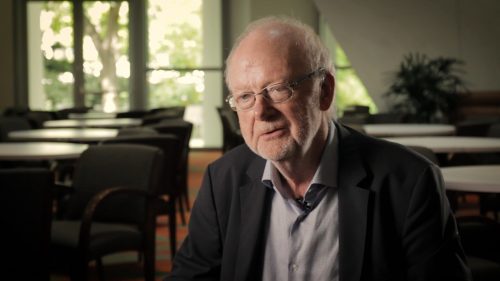 A preview of Orlando Festival 2018

The program of the 21 afternoon and evening concerts is ready, the precise programs will be published soon on the Orlando website.
Orlando 2018 tries to present a fair share of baroque ((including Vivaldi's Four Seasons, one of his bassoon concerts and many pieces by Bach!), classical, romantic, 20th century and 21st century repertoire. And in addition - as you are used to - a lot of attention for Dutch chamber music. 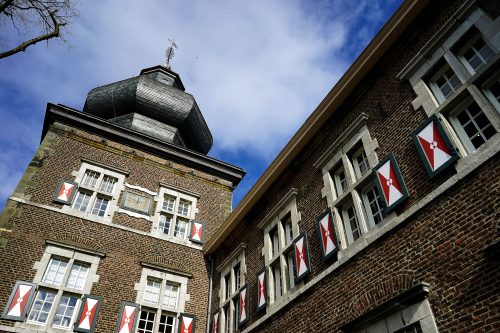 Watch the documentary of the last Orlando Festival edition on our YouTube Channel!
Enjoy some beautiful music and get a sense of that (hard to describe) Orlando Feeling!

No Orlando Competition in 2018 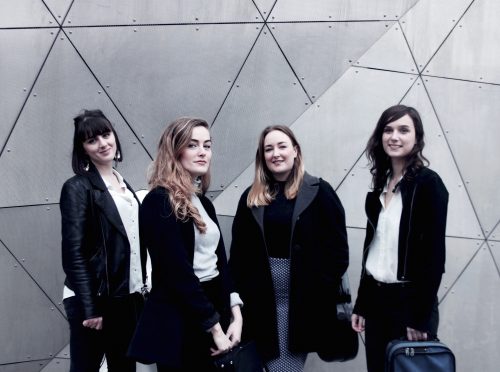 Last night Behn Quartet (musicians from Holland, the UK and New Zealand) was awarded the first prize, the Charles Hennen Prize, in the Orlando Competition 2017. This year’s edition was being held for international string quartets. During the well visited final round, held in the Limburgzaal of Parkstad Limburg Theatre Heerlen, the Behn Quartet played impressive interpretations of the most recent work of Sir Peter Maxwell-Davies (2016) and String Quartet no. 2, ‘Intimate Letters’ of Janáček. 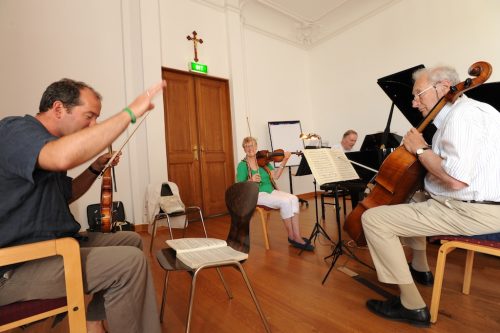 You can join the festival. No matter your level of proficiency or age.

At Orlando it counts how much you enjoy playing, not how well you play! 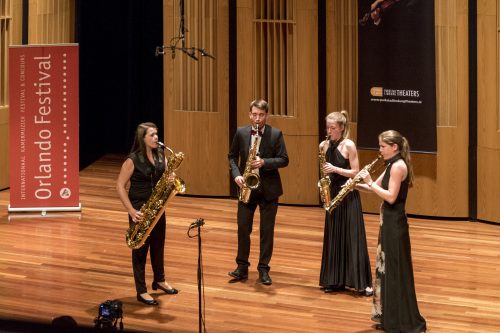 Watch the trailer of the documentary of last years edition. 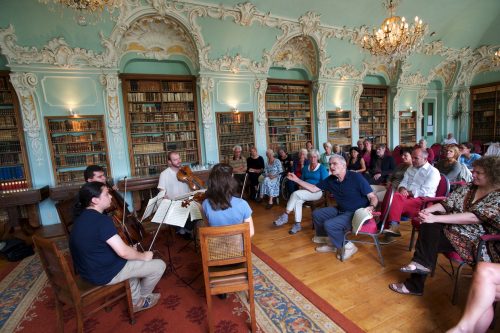 The Orlando Master Class is well known nationally as well as internationally. Why?

We use only functional and analytical cookies. Nothing else! Change your settings or view our privacy statement.